Charli Siebert is a digital artist from southern CA. All of her work is created digitally using programs like Photoshop and Poser, which she is completely self-taught in.
She was involved in a group exhibition (Digital World: Oz) at Niche.LA and Lounge441 on Gallery Row in Downtown Los Angeles, CA in August of 2005 which was reviewed by Art Forum’s Matthew Wilder who wrote “…"Digital World: Oz" features the gently dissolving images of the flabbergasting Charli Siebert…Siebert's independence from art-school cant is gratifying in itself, but her frosted, distressed, tactile-but-ethereal images are the real thing—Goth and sci-fi kitsch ossified into beaux-arts stateliness. Her porny, morbid figures hover in a state of being pitched somewhere between photorealism and PhotoShop artifice, as if a family of Joel-Peter Witkin ghouls had invented their own video game to live in…”  Charli’s work has also  been shown at many other galleries including the Los Angeles Center for Digital Art, Echo Gallery and Copro Gallery (formerly Copro Nason).
Charli’s work has been featured in issues of 3D World Magazine, HDRI3D Magazine, Cthulhu Sex Magazine, Dark Realms Magazine and Heavy Metal Magazine. Her work has also been published in  “Expose’ 5” and “D’Artiste – Character Modeling 2” from Ballistic Publishing, and recently published in “Gothic Art Now” – a collection of extremely talented dark artists from all over the world.

“For me, being an artist is like having Tourette Syndrome or Obsessive Compulsive Disorder. The need to create compelling imagery is like a tick… it is an obsession that must be fulfilled.” – Charli Siebert 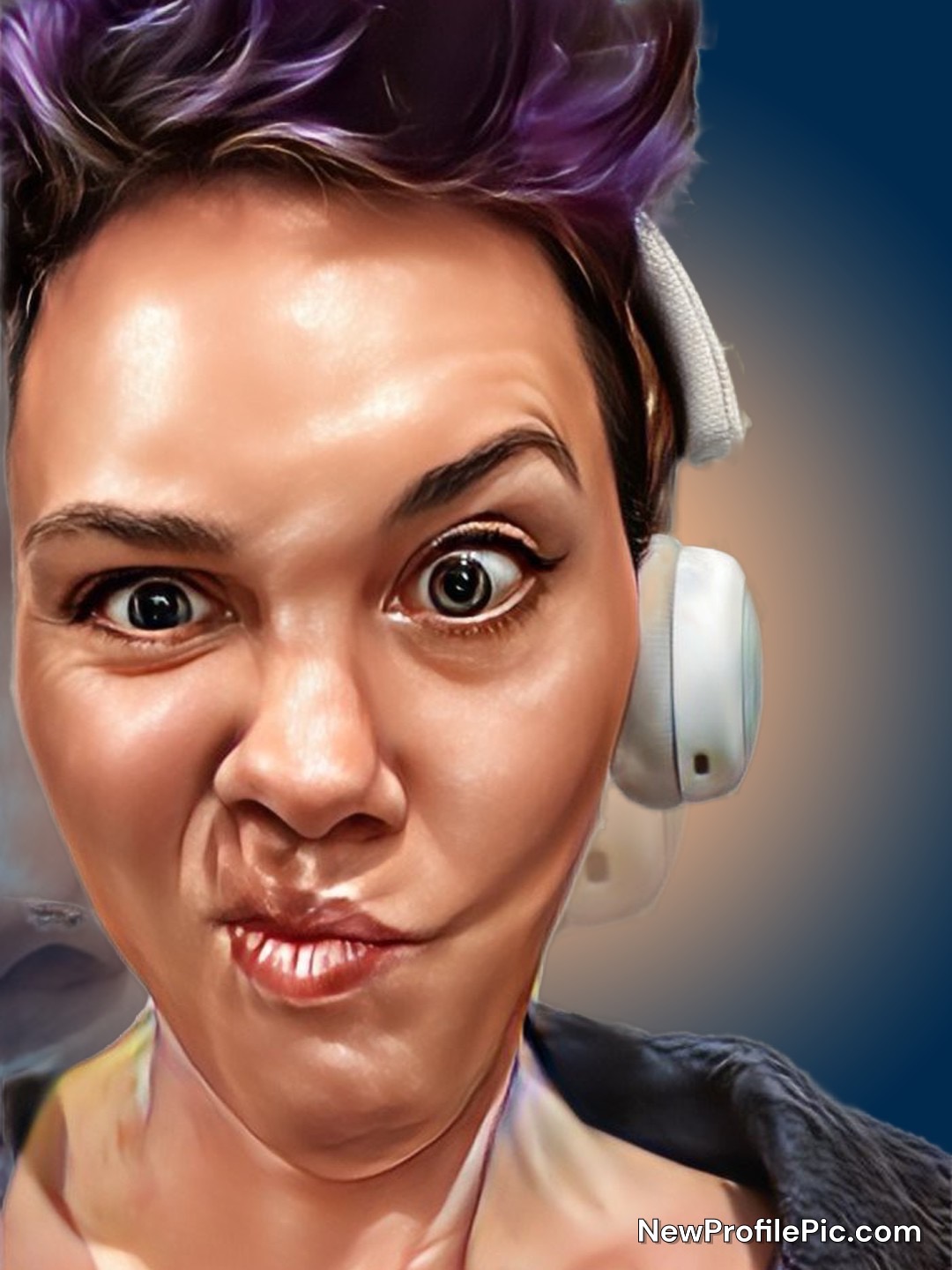